Many basements have a metal hatch over the exit stairs. They tend to leak and when that happens, the water trickles into the finished basement. This can ruin carpet, drywall, and furniture. DryZone has a great solution. We don't try to stop the water from getting through the door, we simply give it a place to go that doesn't damage your home. 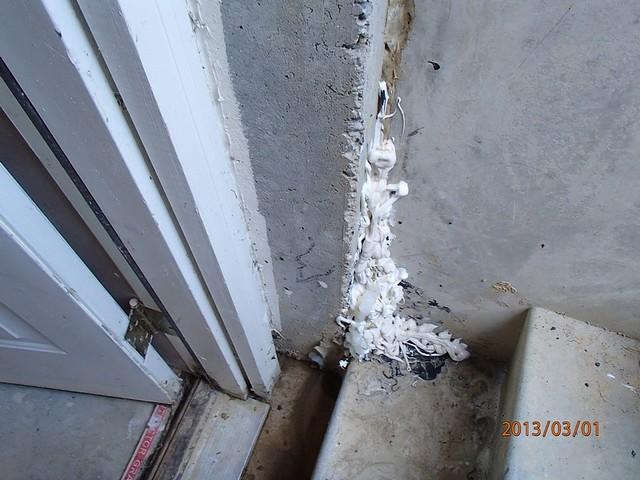 Many homeowners ask why you can't just seal out the water entirely. The answer is that it just doesn't work. This is an attempt to seal the water out that didn't work, if it had worked the homeowner probably wouldn't have called DryZone. The trick is to relieve the pressure and let the water go some place that you want it to go. 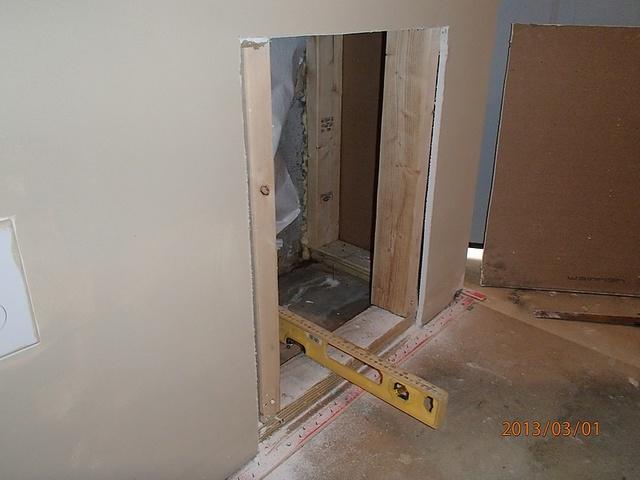 Cutting out the drywall

This is why its easier to waterproof a basement before you finish it. The homeowner had to cut out a piece of drywall just to see the extent of the damage. Luckily, he saw that the only wet spots were directly related to the leaky basement door. He was able to get a sump pump and trench drain to fix his problem. 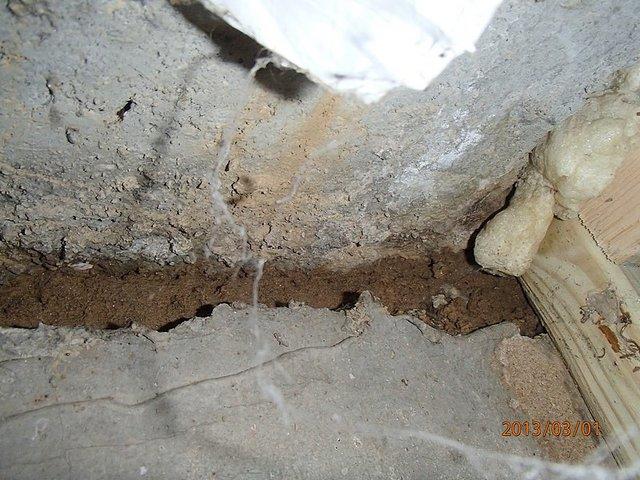 French drain all clogged and wet

Most modern houses have some sort of french drain in the basement. It is usually a gap around the edges of the basement. The idea is that water will stay in the channel. But when the channel is clogged with mud and debris, it has nowhere to go but on the floor. 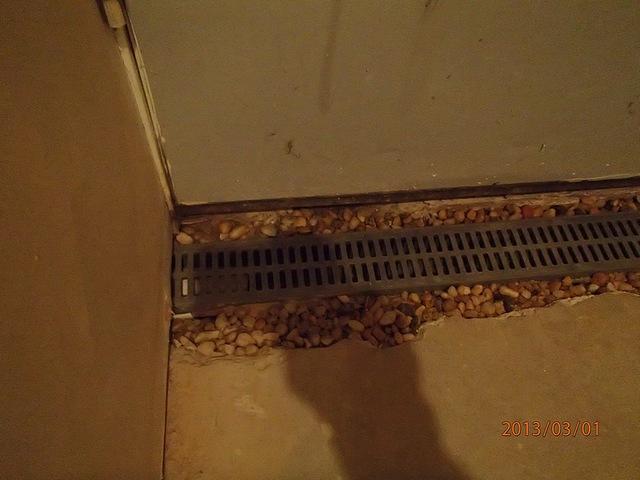 Trench drain at the base of the stairs

This open drain is designed to stop the water from reaching the basement carpet. Water from the leaky door will trickle into the drain and off to a sump pump which is installed around the corner. Many times this drain is just a small part of the entire waterproofing system, but in this basement it was all that was needed. 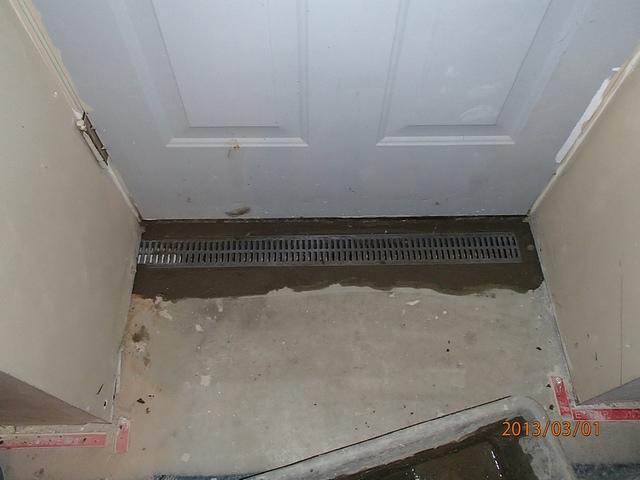 Finishing off the installation of the drain

When all the pipes and drains are in place, our crew can replace the concrete. This gives the drain a nice finished look and is barely noticeable once the concrete dries. 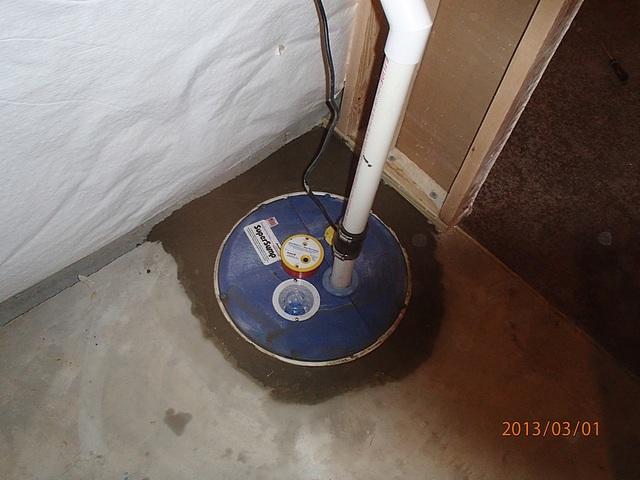 When you give the water a path to follow, you will need to have a pump to get it out. Our SuperSump is great for a basement. It has a sealed lid to stop the evaporating water from raising the humidity. Its solid and sturdy construction mean that its built to last.

Back to Previous Page