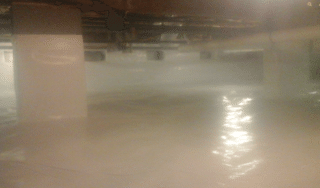 Beautiful work, great crew and the crawl space is the talk of Rock Hall.  Both my plumber and electrician have been here and they have seen other jobs and they were impressed with your crew as well as the quality of the work and clean-up.  Mario is an excellent crew boss and has very good customer relation/service skills.  He and his team should be commended for their work. Again, thank you, Dry Zone and Mario's team for a job well Done!
Jim N. of Rock Hall, MD
Friday, December 4th

Rob, We just wanted to let you know what a terrific people you have working for you. We have had such a wonderful experience with your DryZone crew.  Johnny is a superb salesman. By the time he was finished showing and explaining your products to us, we wanted it all. Obviously due to financial reasons, that was not possible, so he designed a system that fit within our budget to solve our biggest issue which was a wet basement.  Todd did a wonderful job installing our new windows and they look great. He also gave us, and Josh a head up that the WaterGuard system would not fit our basement as Johnny had thought. I have to admit that I was disappointed when I had heard that.  Josh, Mario, Carlos, Taladro, and Sergio said the they have never had concrete that was so hard to remove! However, they kept at it an the installation of the FlowGuard system, TripleSafe sump pump, and SaniDry looks great. I was wondering if you offer a maintenance program for the systems?   So far, with the very wet spring that we have had the basement has stayed perfectly dry! Exactly the results we had hoped for. Please feel free to add us to your references if you would like.  Thank you,  Julie & Susan B.
Julie & Susan B. of Chuck Hill, MD
Wednesday, June 1st 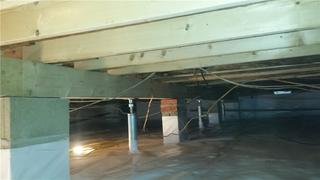 Everything was perfect. No complaints!! Each day everything was cleaned nicely and put away. We used Dry Zone for waterproofing our crawl space and for structural repairs. I can't imagine using anyone else nor would I. I'm sure they are the best in this area.
Ken & Betty M. of East New Market, MD
Friday, March 25th
The installation was great.  I would hire them again.
Todd S. of Berlin, MD
Tuesday, June 23rd

We were more than pleased with the work your employees did. They were mindful of our home, didn't leave any debris, and were very considerate. I now have access to the other end of the crawlspace and would like to arrange for an estimate. I would also like, if possible, to have the same two individuals do the work. Please contact me at XXX-XXX-XXXX. Thank You, Ron B
Ron B. of Dover, DE
Friday, August 7th 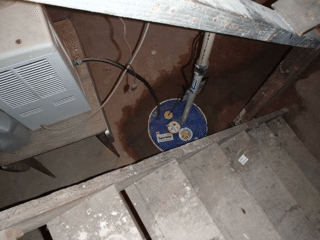 Johnny worked with us until we found a solution. He and DryZone prove to be dedicated to their clients. Yes, poor Johnny climbed into our crawl space, while I just cringed. Absolutely, a trustworthy and honest guy! Thank you, Johnny Scarborough.
Lourie W. of Seaford, DE
Wednesday, January 27th 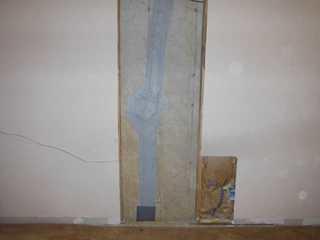 Steve did a great job. I wanted to select a company that I thought would stand behind their work.
Linda F. of Frederica, DE
Wednesday, January 27th 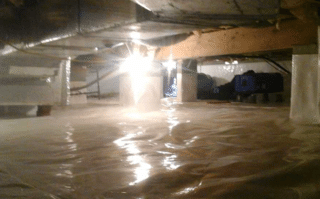 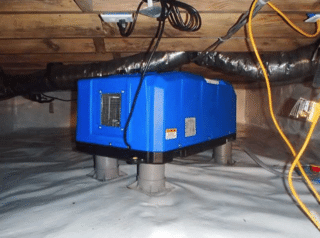