Basement Finishing Before & After Photos

Basement becomes part of the home in Camden Wyoming DE 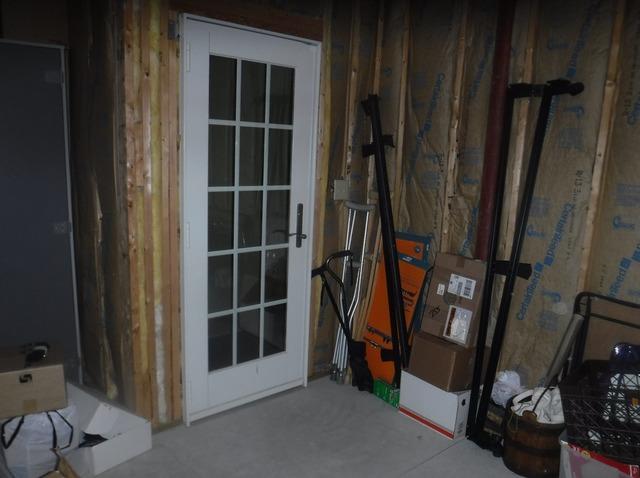 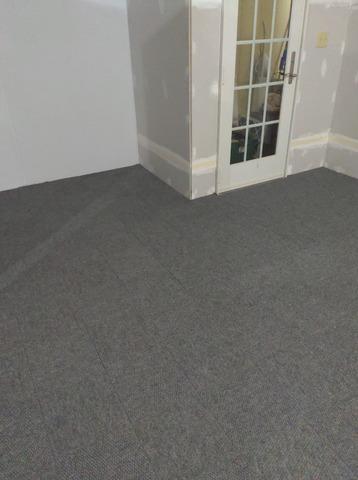 When most contractors finish basements they finish them like they are above ground we here at DryZone understand that that is a bad practice. Our products are specifically designed to handle the unique challenges that you can and will face in your basement for example mold. Unlike out competitors who install drywall which is highly susceptible to mold while we use a non organic material on which mold can not grow. 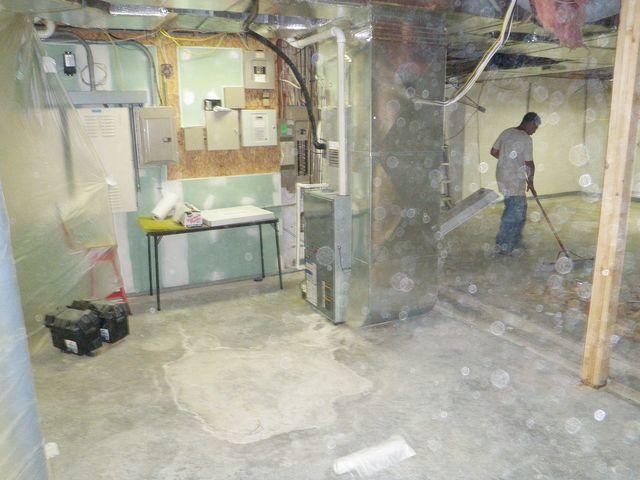 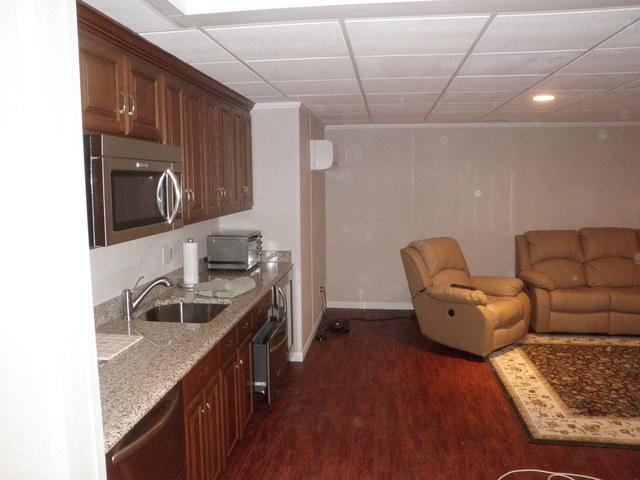 A home in Middletown, Delaware was in dire need of a new basement. The flooring and foundation needed to be done. Look at the difference in the flooring, ceiling, and walls after DryZone worked on this Middletown, DE basement. That is what we like to call a beautiful basement. 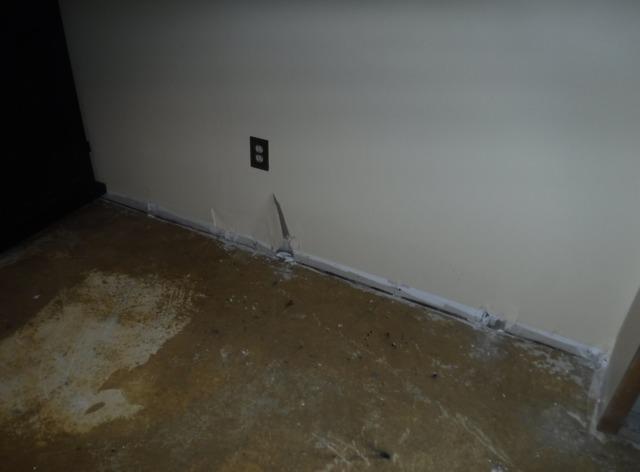 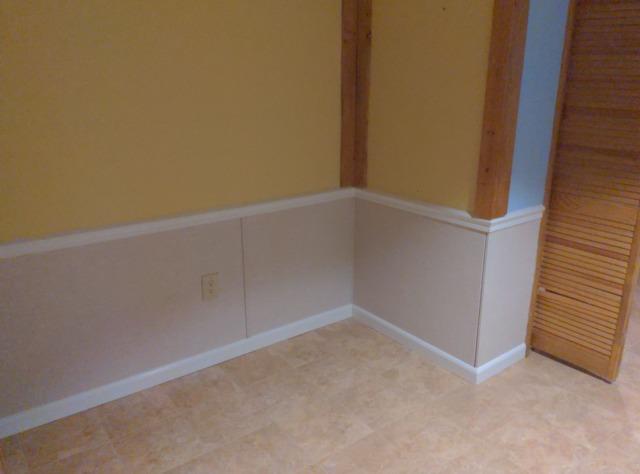 After remnants of a hurricane and several tornados ripped through Delmarva, this homeowner lost power, which led to their whole basement flooding from their sump pump not working. With his thousands of jazz CDs and books on the line, he found DryZone online to help save the day! We installed a new TripleSafe sump pump system and installed our Total Basement Finishing products to make sure that his basement wouldn't be ruined again! With our ThermalDry flooring and EverLast wall system, his basement wouldn't be affected by water, mold, or moisture. And with his TripleSafe sump pump (3 sump pumps in one) and a battery backup, the odds of another major flood in his basement are slim to none! 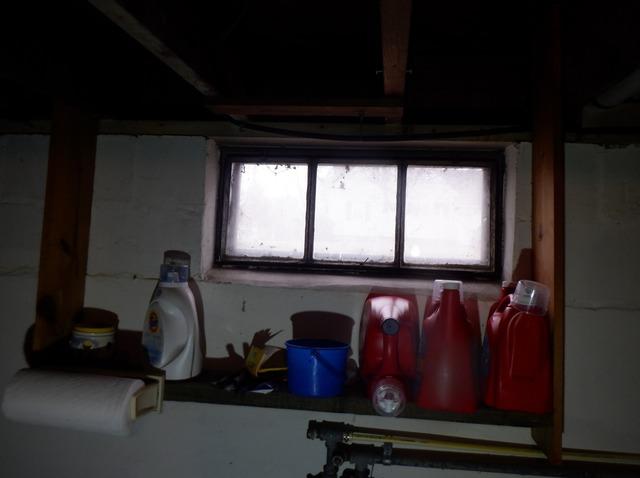 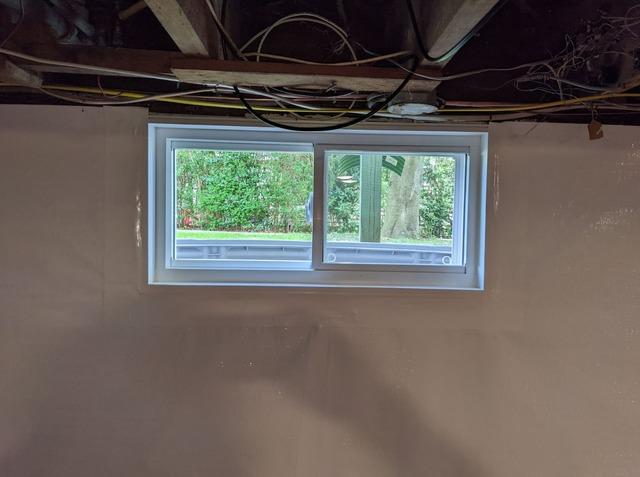 The EverLast window is a energy efficient good looking window designed to be able to withstand the test of time. It can installed in any area where there was another basement window with ease and it has no risk of rot, rust, and being eaten by termites. 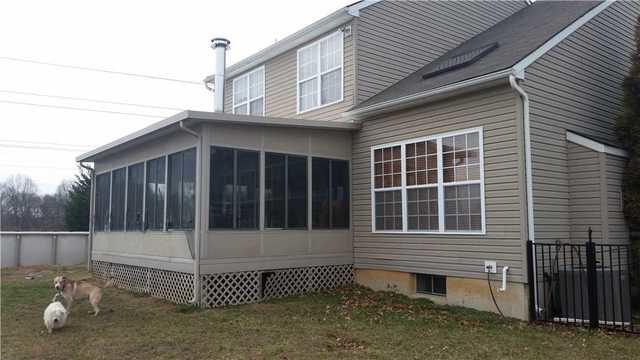 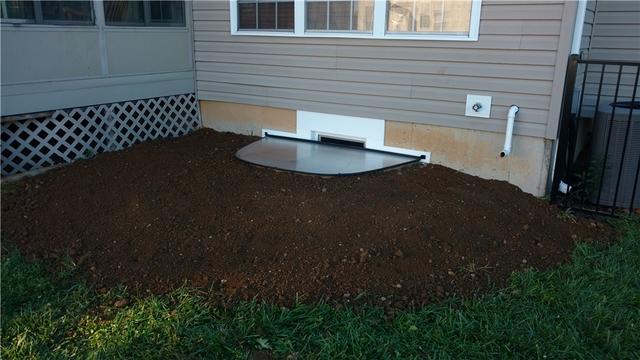